Patrick Donald refers to his Photographs as being Fine Art 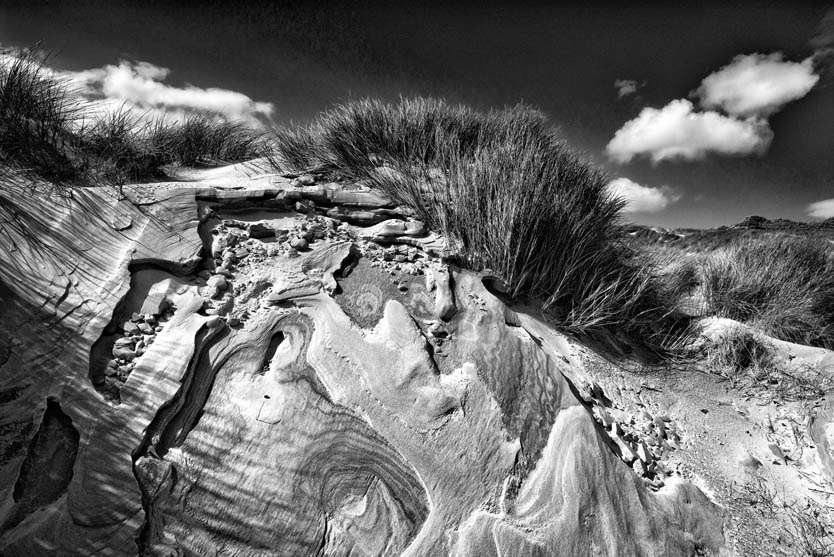 Posted at 23:21h in News by Patrick Donald Photography

SO I REFER TO MYSELF AS AN IRISH FINE ART DOCUMENTARY PHOTOGRAPHER, this article explains why:

As with the feature image taken above of a random sand dune on the Wild Atlantic Way, it became part of my collection not only by means of feeling something that meant something to me personally, but also I had no preconceived agenda to the resulting image. Also and probably most pertinently I had not been asked to fulfil any brief by an outside influence, this for me is what ‘Fine Art’ is in essence, created by for no other reason than a heart driven feeling of the need to express from an intuitive non conditioned standpoint. My work seems to flow freely from this understanding and it frees the attachment to an outcome and therefore has more space to achieve something that is more universally connected and I would go so far as to say quietens the analytical mind and even has the potential to strike to mirrored understanding of the true divinity that lies within us as with any artistic expression for that matter. Or at least meet it at a level of solace and forgiveness and most definitely airing more towards a grateful understanding of the human experience and if not that opens up avenues of growth and understanding that words can struggle to achieve. The valuable perspective of reality based in line with nature methods of conveying feeling such as true fine art offer us sustainable ways to regulate ourselves in an increasingly confusing dopamine driven abundant consumer driven world.

A true fine art photograph interpretation (and that is all this ever is is an interpretation) to me at least then is, that the photographic print is not being propped up so much by colour, or because it is a particular destination, or that it is of a particular person, or that it was taken at any particular time but more over has a deeper less conditioned and head driven way of validating the resulting intrigue of the said image. That is not to say that you could not have all of the above elements in a picture, but the message that lies around these elements takes the emphasis off them and leads the viewer past what is all to easy to indulge in and has the overriding essence of a so called higher message of reflection of what I would refer to as the awareness of the awareness, a yet to be fully understood space of opportunity to perceive reality, in a whole new way of connecting the dots of global consciousness. It possibly steps into more of a quantum realm of a feeling, regardless of what the actual reality of the environment is actually try to persuade you about ie. anything that may be happening in the world at that particular moment and you find yourself viewing any art,  and allow yourself step into a space of timeless feeling that persuades ourselves that we are actually experiencing the event that is presented  in say a picture in front of us. Very much akin to the current understanding of the degree to which we can think and feel we have everything we need including the desired achievement or outcome has already been achieved. This of course is the basis of the Law of Attraction and how we are connected to any outcome as it already exist within us, this I refer to as quantum potential. This then leads us to the destination of our desires, after-all we have already convinced ourselves that we are in it and have it, so happy and gratefully so.

When I started photography I had no idea of how helpful it was going to be for me to understand myself and then share with others in the form of my fine art photographic pieces, which I subsequently love to share, but only after the event of the self discovery having fulfilled my own desires. Then also a realisation of what I called ‘painting with light within‘, exactly where the real picture of what you are viewing resides in each of us differently and subjectively, as after all everything is transmitted with the energy of light, but as humans our reality is based on the conditioned filter that resides in the subconscious, and just like an individuals health is very much unique in the moment of interpretation, and subsequent potential that may lie amongst the dots on the paper.